(be sure to check your spam folder if you do not see it).

But while you’re waiting, why not get started on your next song

The gift of songwriting is always relevant.

get the monthly membership

Monthly subscription is less than  $10 /class.
Join the club NOW to grab a trial run for only $1!
(this offer is only available at this rate for a limited time.) 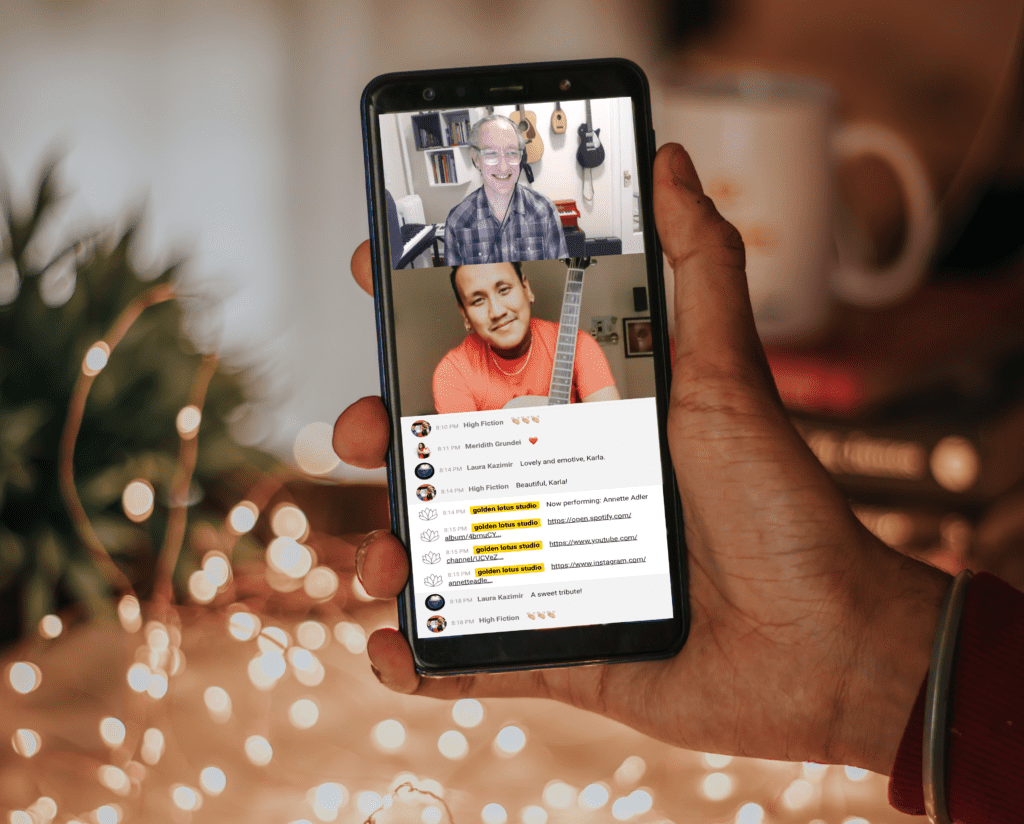 Join the club,
log-in – and write – from anywhere.

What is the forum?

The songwriting forum is filled with songwriters, peers, and potential collaborators! (hover for more!)

Post your song, get instant feedback from professional instructors and colleagues who was to celebrate you!
Join the Club 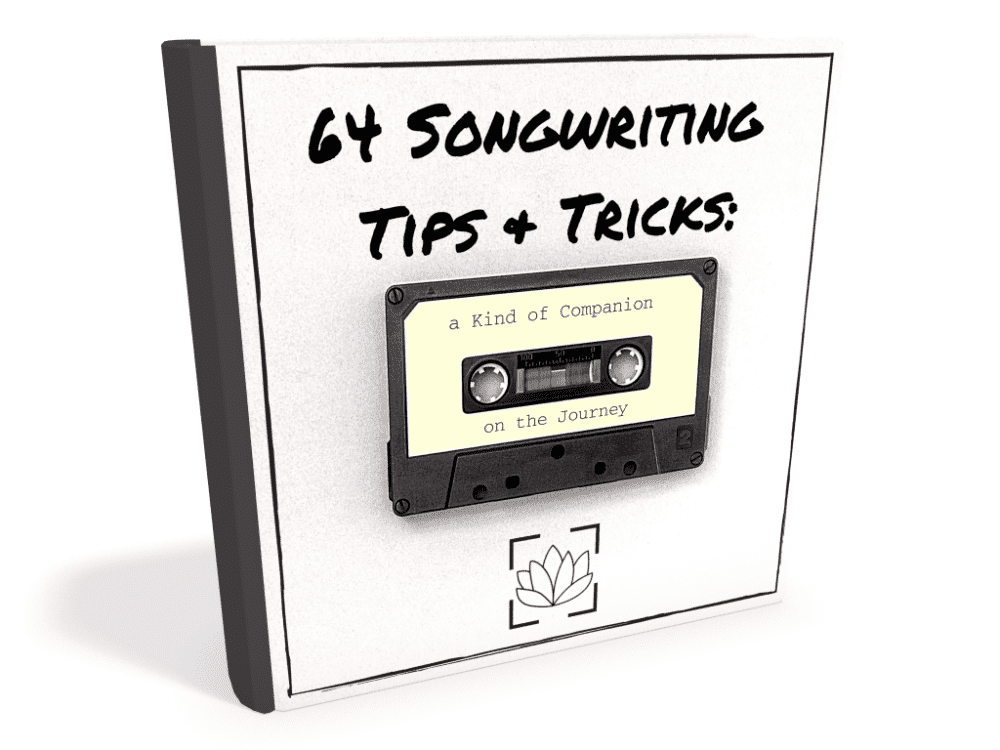 When you join, I’ll send you my e-book of 64 Songwriting Tips & Tricks for free.

What you get every week LIVE:

Write a new song in a guided workshop

“The workshop was SO DOPE! Gary is a great guy. I feel like my creative output just multiplied after that.” - Michael B.
“Thanks to Gary Grundei, in the last 18 months I've written about 30 decent songs. Take his classes!” - Liesel E.
“The sessions I attended were the highlight of my summer. Not only did I enjoy the process of high-speed songwriting, but I also gained new insight about the creative process in general.” - Philip R
Previous
Next 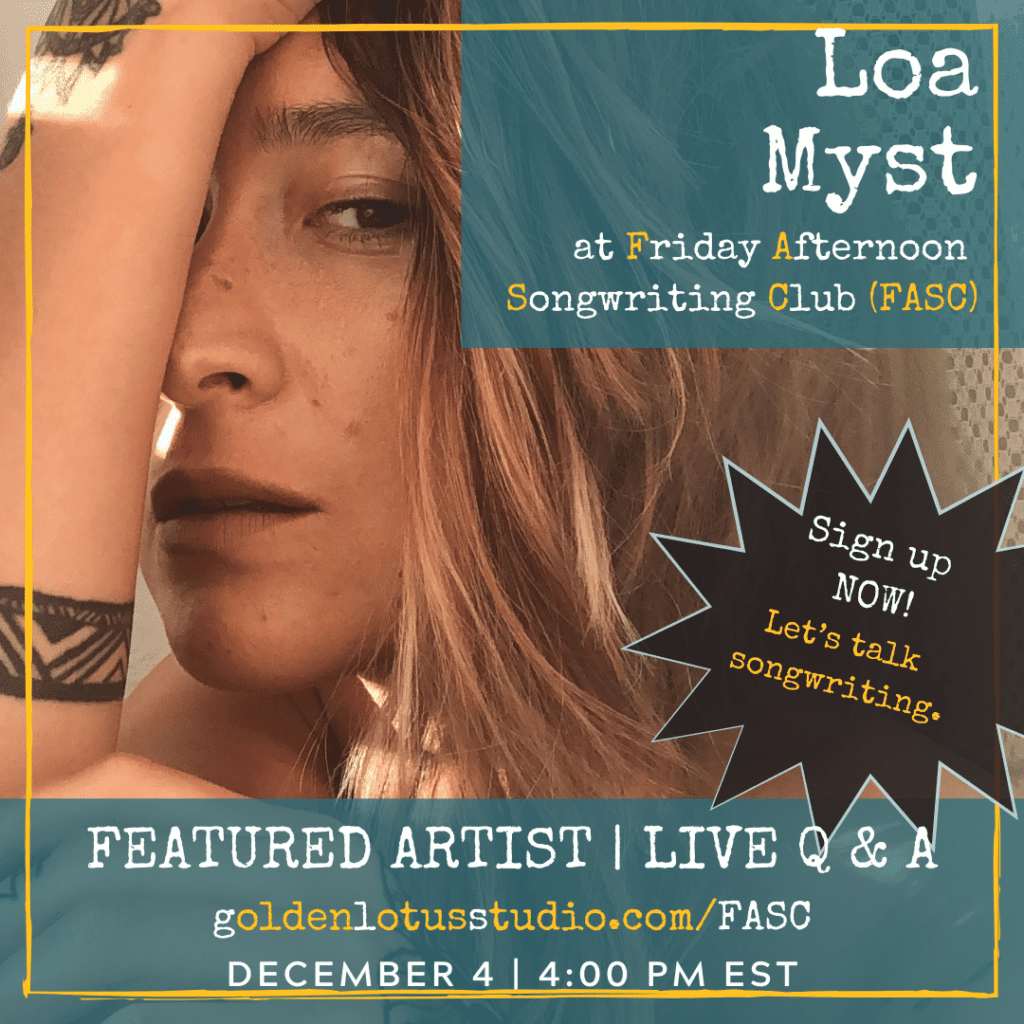 Loa Myst is an artist moniker Marushka created to distinguish her musical identity from other creative endeavors. 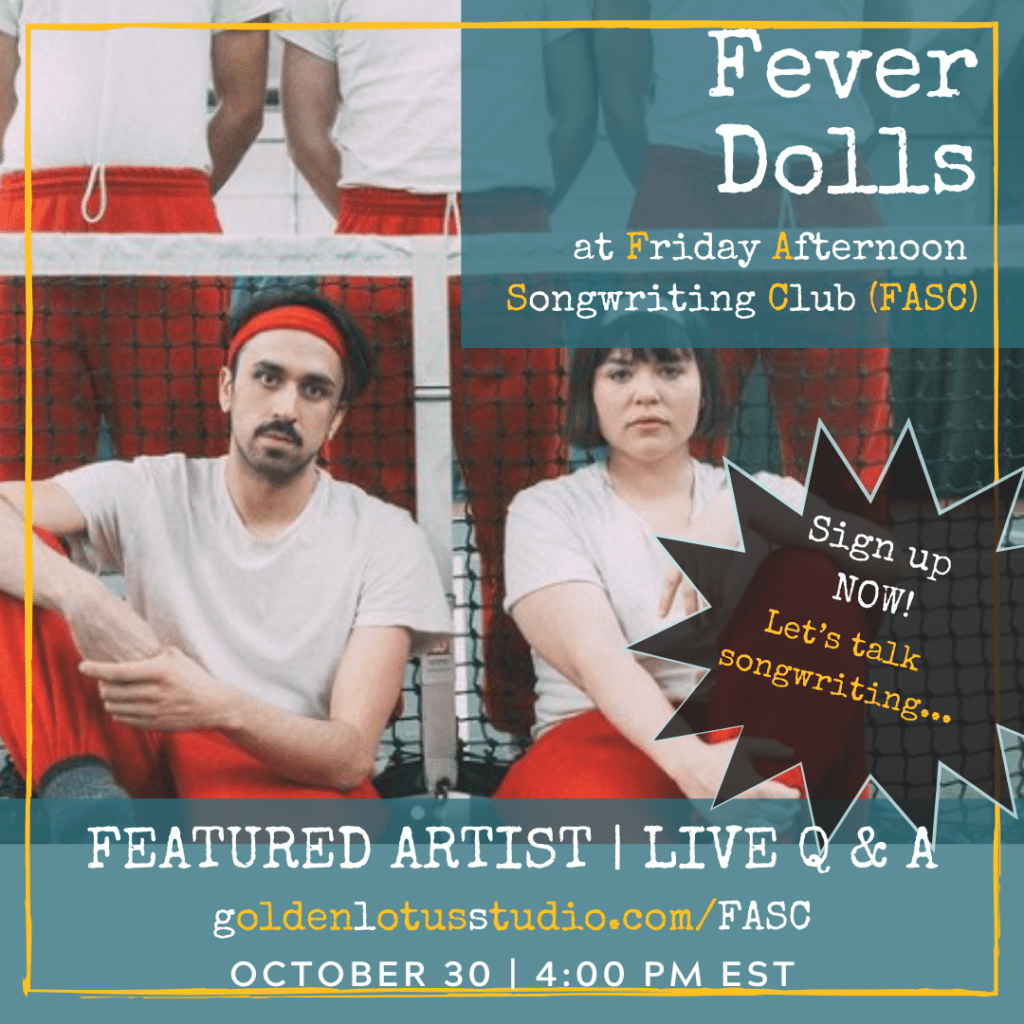 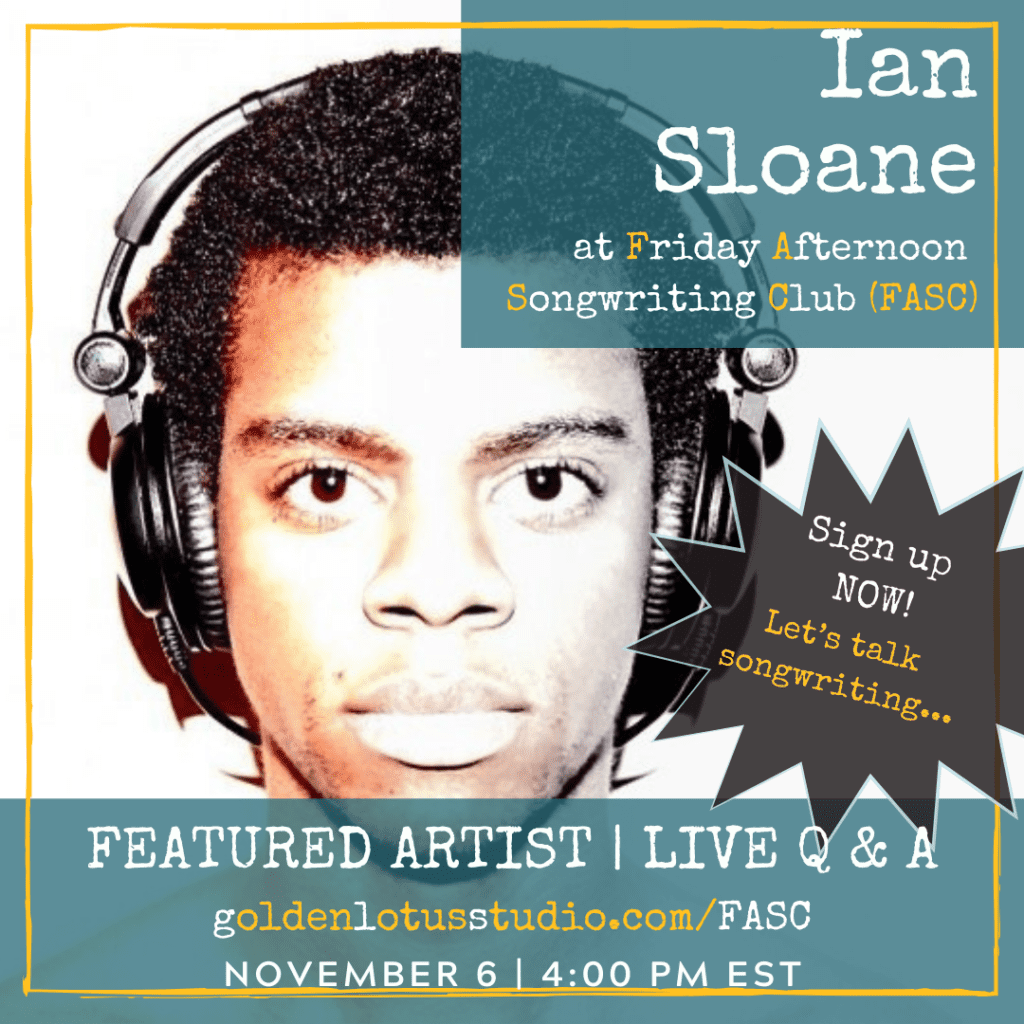 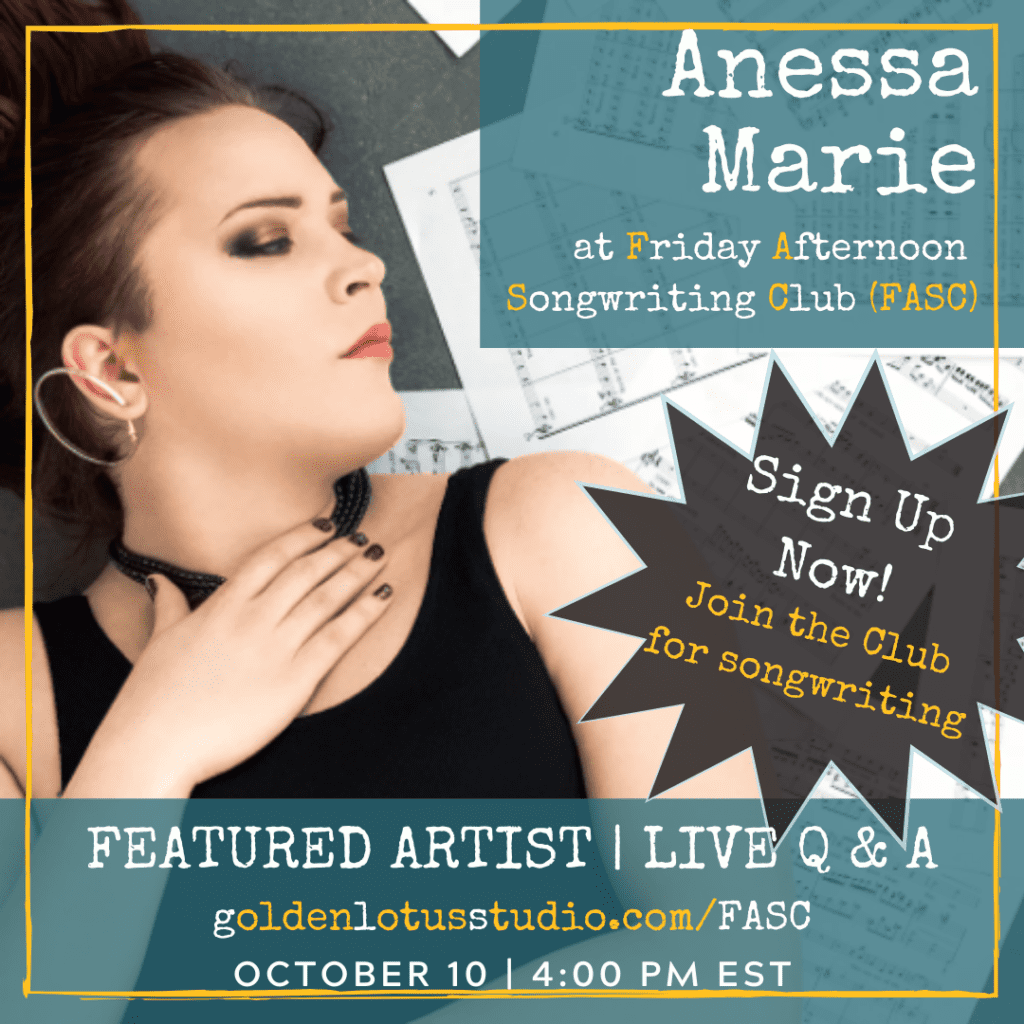 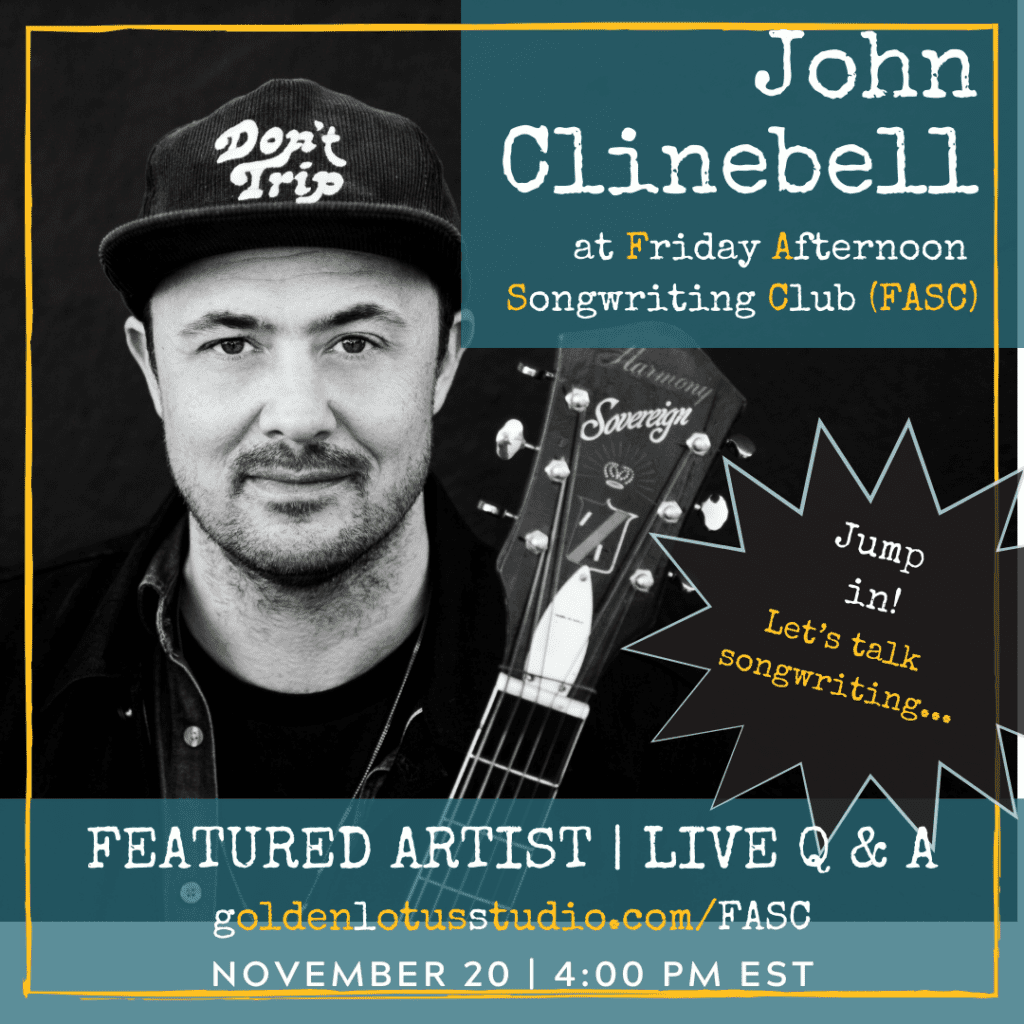 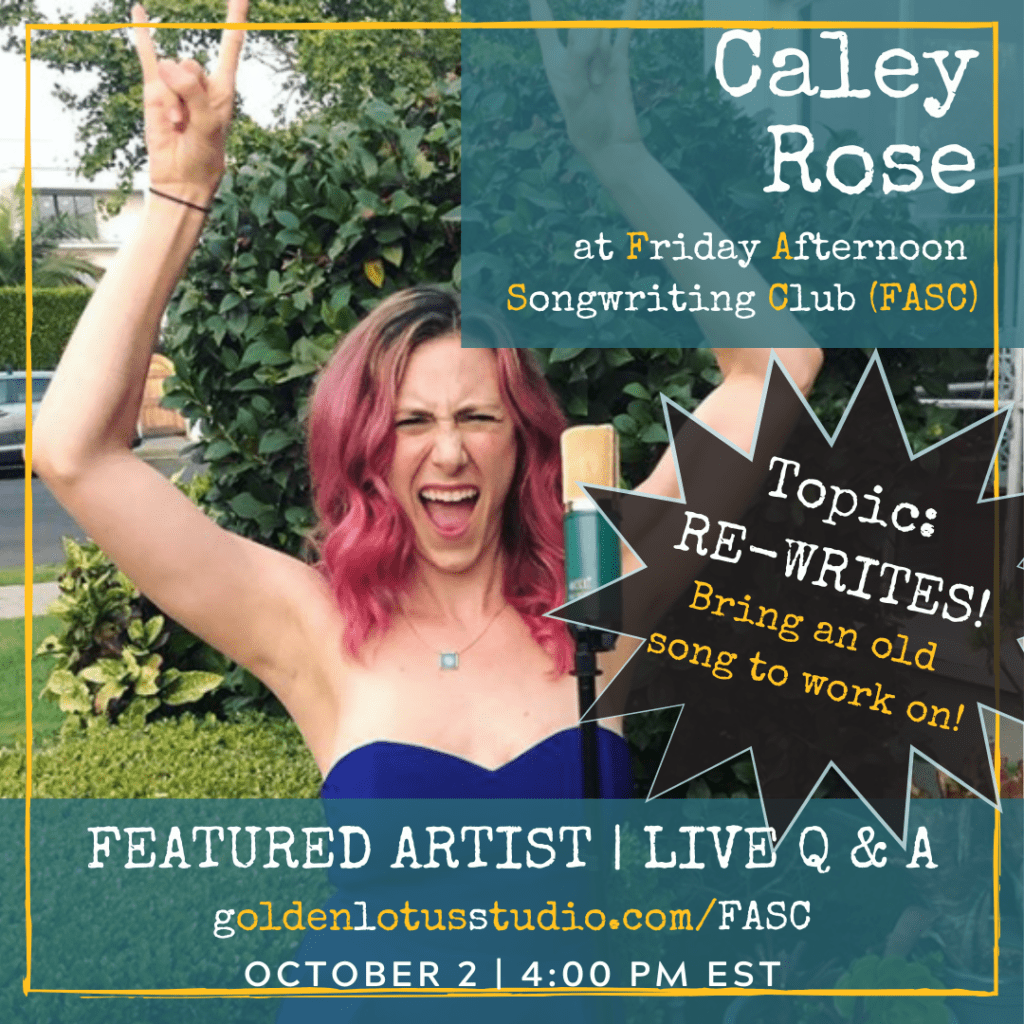 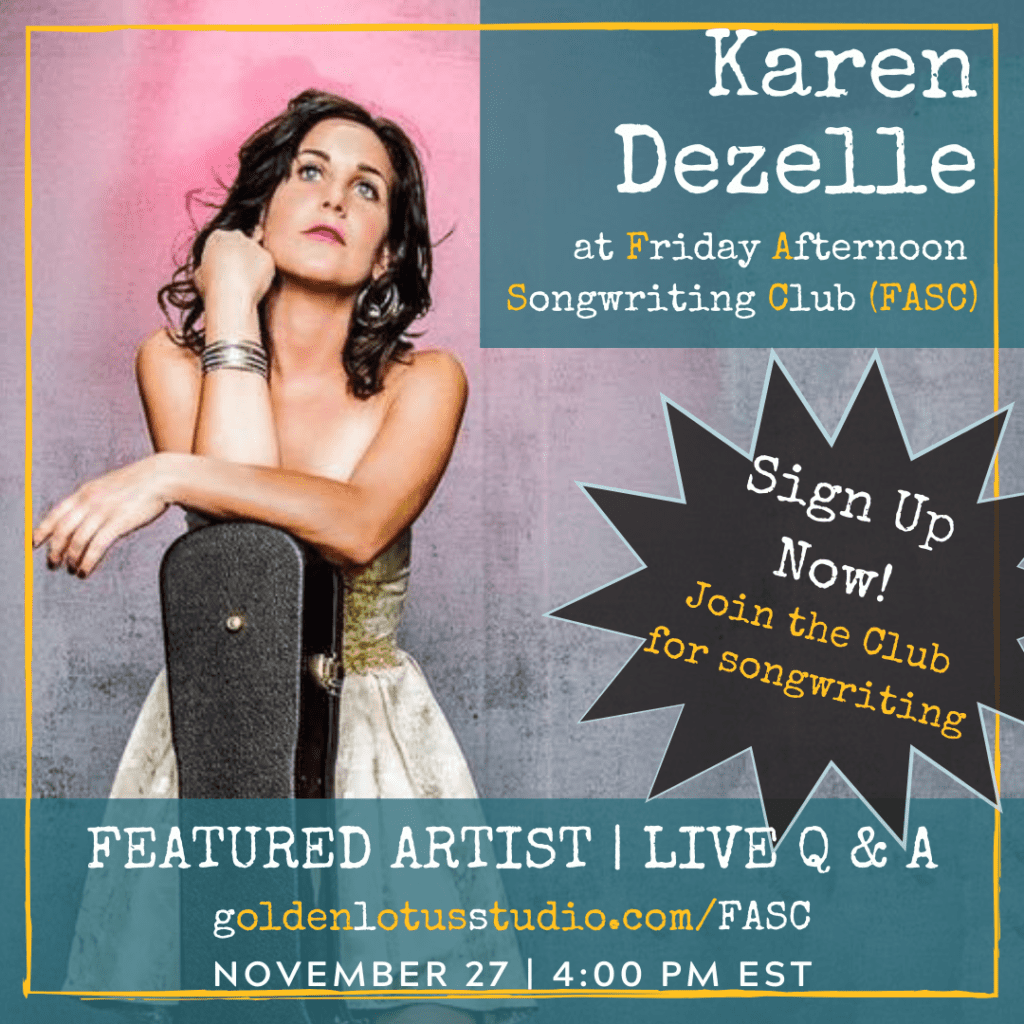 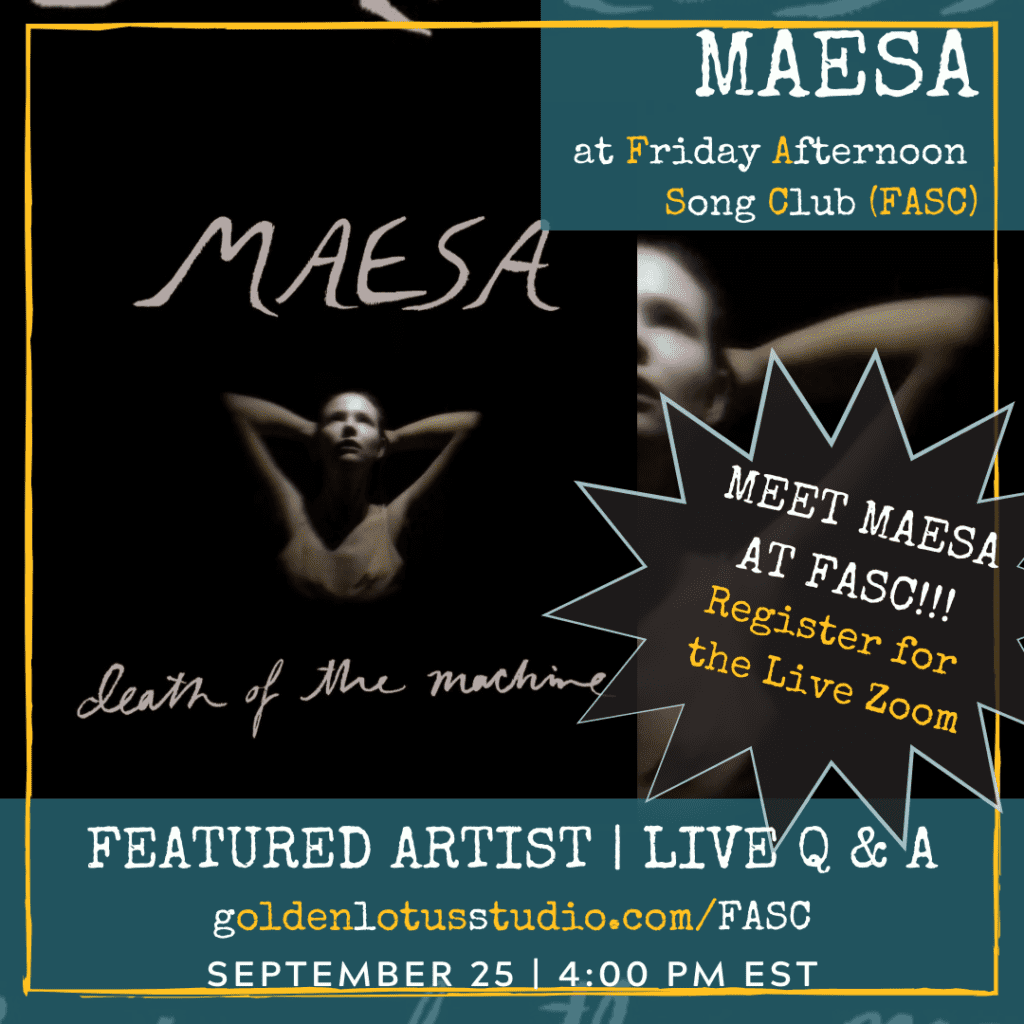 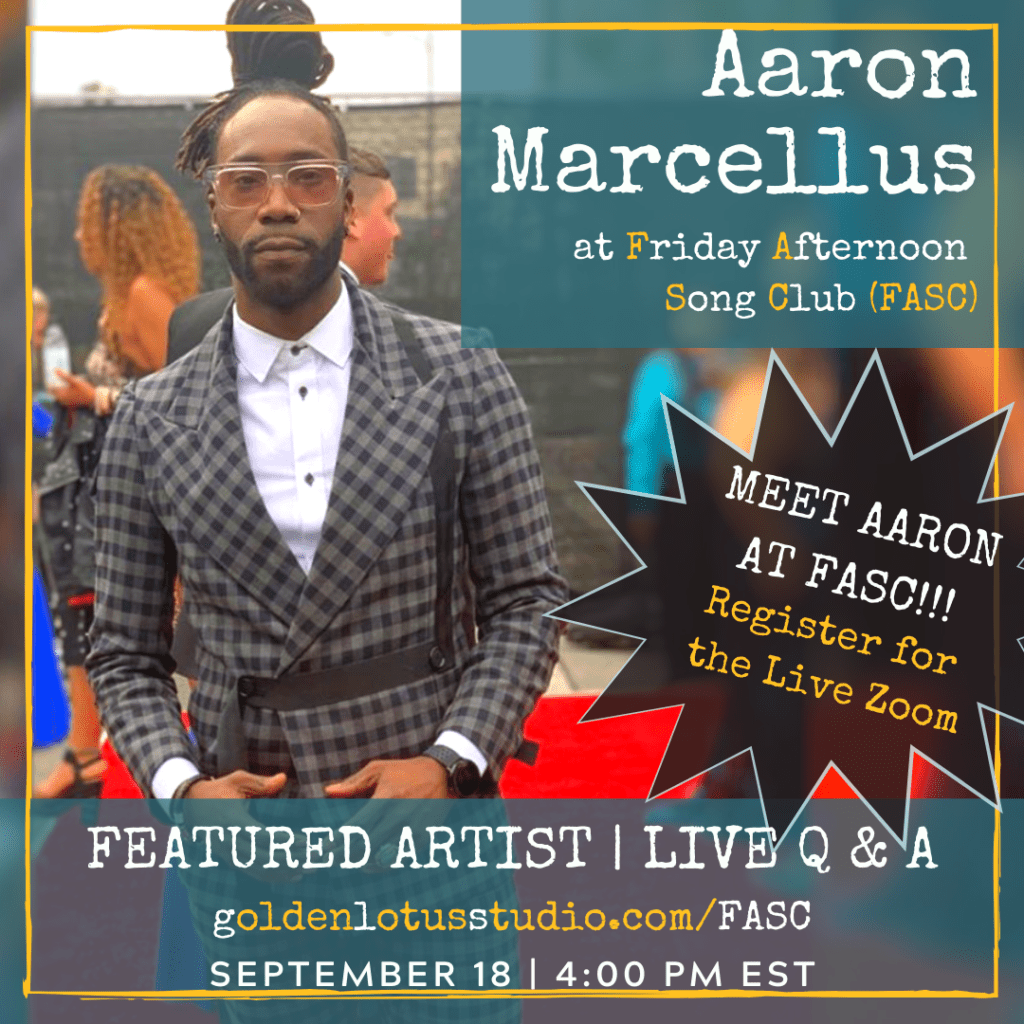 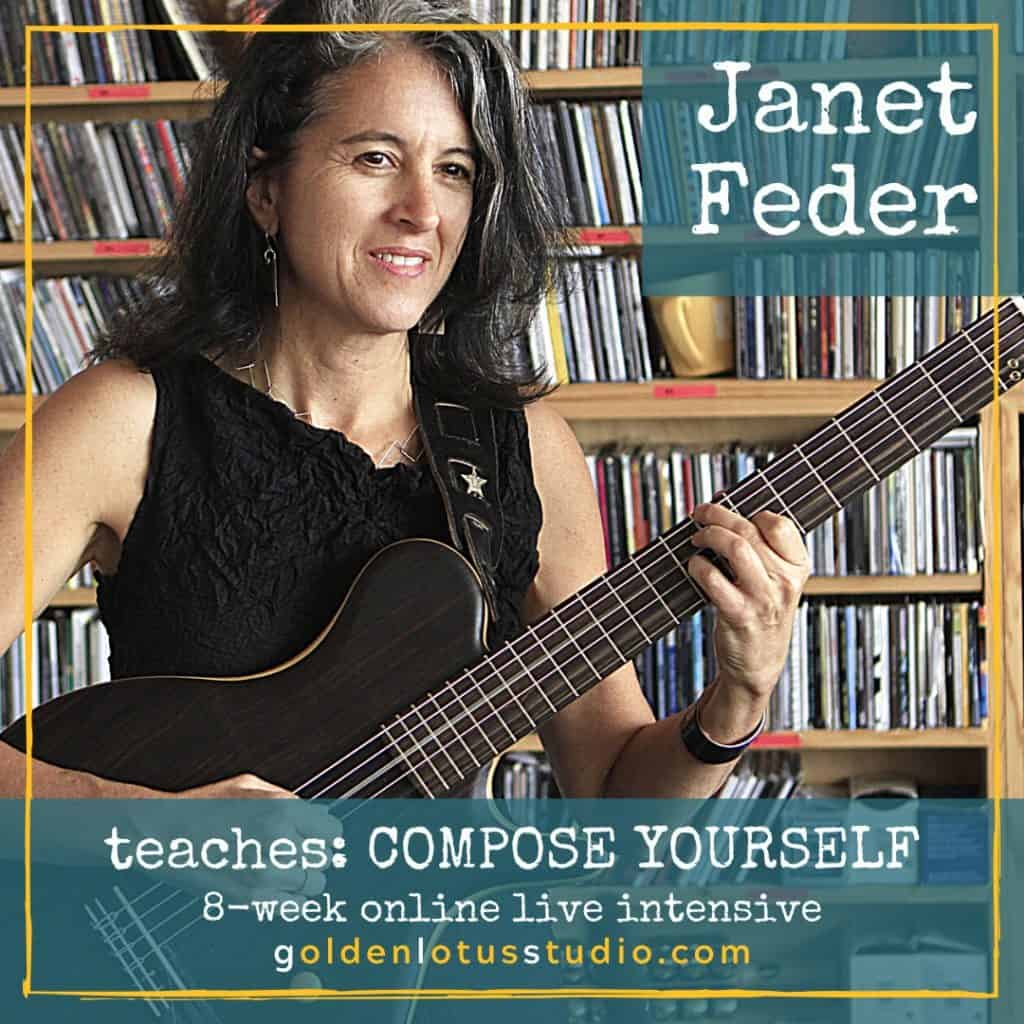 Gary Grundei is a professional songwriter, performer, and teacher.

He’s the founder of the FASC community and engages with you LIVE on your songwriting journey.

To keep the process fresh and the community ever vibrant, Gary brings surprise-guest songwriting leaders who are at least as good as he is at bringing forth your best creative output! (see above for past and upcoming guests!) 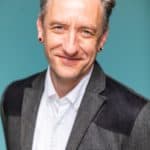 Learn More about the Club! (FASC) 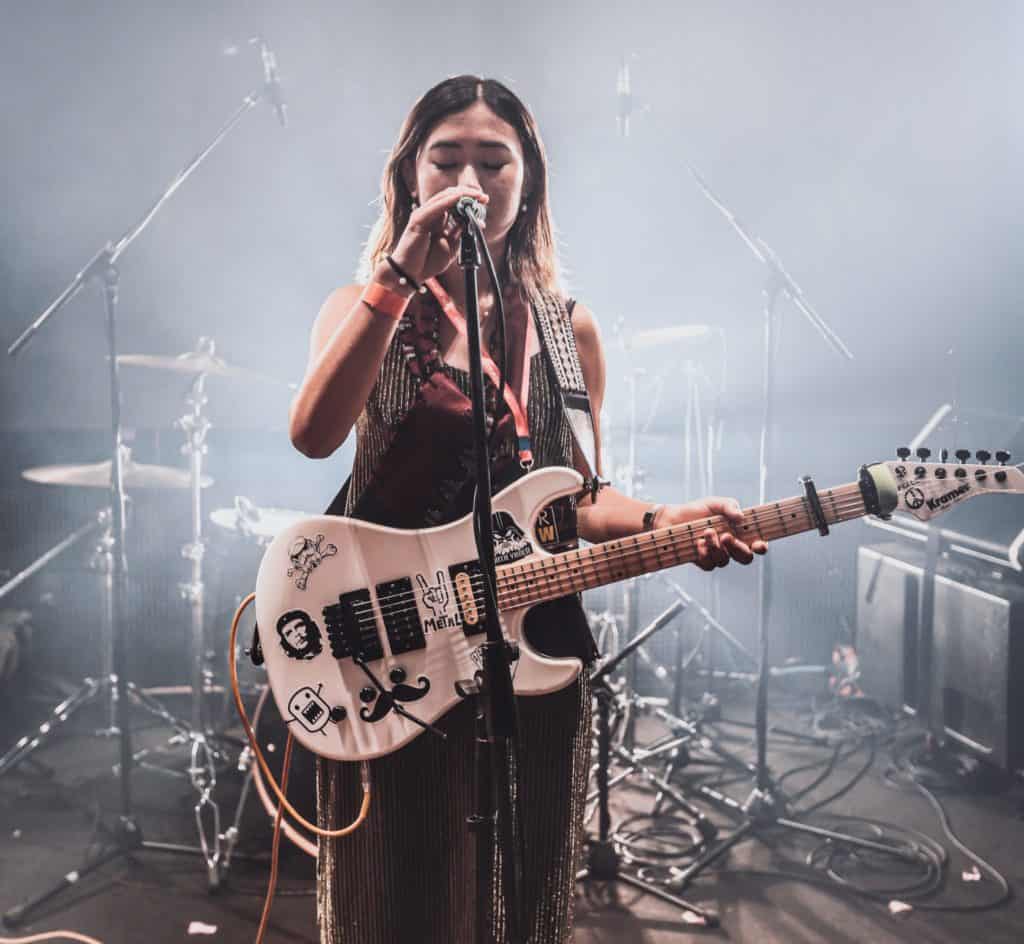 In this LIVE weekly gathering held every Friday afternoon from 4PM to 5:15PM EST, renowned songwriter and composer Gary Grundei will guide you through writing your own original music from scratch, using techniques designed to engage your creativity and get you out of your comfort zone.

You’ll then meet a professional musician and engage in live Q&A. After the workshop, you get to hop on to the forum of musicians and share your song. The golden lotus studio forum is a space for support, constructive feedback, and guidance from professional songwriters.

Love songwriting and looking for a home for any level? Join the club! 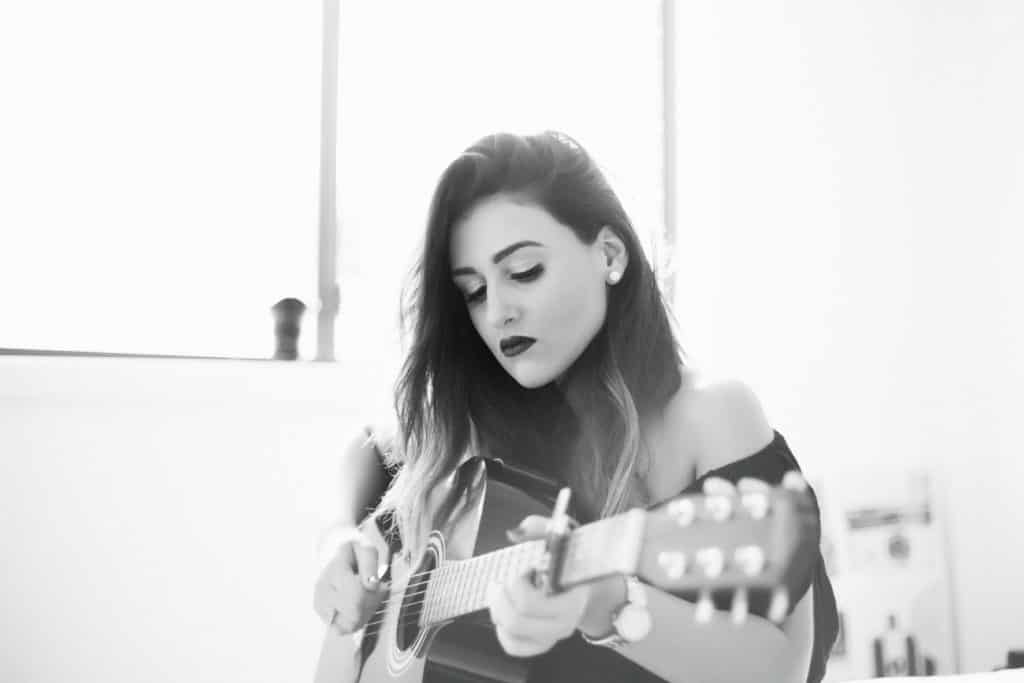 What should I expect out of these classes?

Each 75-minute songwriting class is LIVE and led by Gary himself. Through brand-new sets of writing prompts and compositional methods, you’ll produce a first draft of your very own original song by the end of each class.

You’ll meet a professional musician and have a chance to ask a question face-to-zoom-face. Then you can post your brand-new-song in the forum!

Do I qualify for this?

Yes! Any and all songwriting skill levels are welcome. The best part about the methods you’ll take away from this course are that they can immediately apply to any experienced songwriter as well as those who are just starting out.

What if I can't make class at 4PM EST?

If you can’t hop on a video call live, you can watch it any time over the next week and write the song along with the recording! Do it before the next call though, because that’s when the class recording will expire and be replaced by the latest one.

This sounds a bit intimidating!

Don’t worry! The good news is that you’re not alone; so many others will be watching along with you during every class and getting out of their comfort zones too. There’s even a chance to engage with your classmates, and it’s highly encouraged! Post your song in the private forum at golden lotus studio and get supportive, positive feedback about your new creation. Listen to what other folks made and connect with like-minded songwriters on any number of topics.

How much does it cost?

Before the Friday Afternoon Songwriting Club was around, individual classes went for $30. But I’m giving this course to you, for an entire MONTH of classes, for only $37! (That’s less than $10 a class! Sure beats $125 per class through Berklee Online!)

What if I'm still not sure?

Never fear! If you’re still not sure about committing to a month of classes, you can start a 10-day trial run for just $1.This gives you plenty of time to catch a class LIVE or watch it later over the weekend and decide if it’s for you. We have faith that you’ll love it and want to sign up on a regular basis. But there’s no obligation. If you’re not having the time of your life, just cancel within the 10 days and you won’t be charged further.

Only $1? Let's go for it!
get the monthly membership

*If are experiencing financial hardship, but are craving the songmaking offerings described here, please reach out and let me know because a modest amount of scholarship funds are available for folks in such circumstances. Please send an email to himself [at] garygrundei.com describing your situation.