why you should write a crappy song

When I was 6, I was acting out in school because I was bored, so my first grade teacher recommended to my parents that they put me in music lessons. My parents took me to the local music store and signed me up. I had a really great teacher who made the lessons fun and even encouraged me to write a song based on a little poem I liked about a wolfman.

I didn’t really like practicing for my lessons, but I did love the feeling of being able to play a song that I had heard on the radio.

Over the years, I changed teachers many times and still mostly didn’t like practicing, but really, really enjoyed playing pop songs. They grounded me and healed me and made me feel more human. I loved the emotional magic of music and stories together.

Inevitably, as I was approaching graduation from high school, I was faced with the question of what I would want to study in college. I had an interest in music and an interest in electrical engineering. I eventually decided to choose music because it seemed the bolder choice — harder in some ways, but worthy.

And it was right around this time, when I was 16, to be precise, that my father died. And then my mother died when I was 19. Obviously, this was devastating for me and honestly one of the main ways I was able to survive and to process what was happening was to play the piano and sing songs.

I’ll give you an example: one of my dad’s favorite songs before he died was Billy Joel’s “Piano Man,” so after he passed, I would sit and play and sing that song over and over again and cry out loud. Playing and singing songs like that one or songs by the other great songwriters I loved was how I grieved during that time.

So then, flash forward a bit.

I got married and after years and years of study and hard work I built a pretty great career as a full-time freelance musician. I did everything from music directing on cruise ships to conducting choirs to composing music for major choruses and for the Tony award winning Denver Center. And I taught music at every point in that journey, starting actually at the very same music store where I took lessons when I was 6.

But there came a point in my outwardly successful career that I realized something was missing. I felt so honored to be helping other people make their plays and dream projects happen, but a painful thought came into my mind: “None of these things is the reason you went into a career in music in the first place.”

I was feeling empty and stressed and out of balance. I was envious of the folks I knew who were getting pretty big on the recording and touring scene because they were making music that was really meaningful to their fans. I acutely sensed how short our human lives are and I really wanted to write songs that would be of use to people.

So I sat down to try and write my own song. And I hated every little idea that started to come out of my pen. Every lyric was so embarrassing and cliché. I could hear echoes of kids on the playground from my childhood making fun of me as I was trying to come up with decent words and melodies. I was flooded with feelings of unworthiness and self-loathing. I hated how self-important my writing seemed and how banal. And so, after 20 minutes or so, I would stop.

I tortured myself like this several times a week.

But I was producing nothing but more self-critical thought. It was rapidly becoming clear that I would never be a songwriter.

And then a little whisper would come into my ear reminding me how much I loved music and that I had a hunch that there was some kind of a higher purpose (probably self-delusion) calling me to write some songs. And so I would sit down again to write. And the first idea would come followed by the same downward spiral into desperate inadequacy.

Then at one point, during one of these writing/torture sessions, I had a thought, nay, a realization. And the realization was this: “I bet that even Billy Joel’s first song wasn’t very good.” Woah. Probably most of my favorite songwriters throughout time wrote some less than great songs at the very beginning. Boom.

Wouldn’t that be a worthy experiment?

I committed myself right then and there to finishing this stupid, stupid, pretentious piece of junk. And, step by step, having been liberated by the fact that I didn’t have to make a good song, just a finished song, I finished it using the tools I had developed over a lifetime of listening to and studying music.

And I succeeded in finishing it. I still didn’t actually like it, but I did feel some sense of accomplishment at having finished the damn thing. Over the next few days and weeks, I would pull out the song and try to do some rewrites to improve it. But I was frustrated to find that even though I wrote a bunch of new possibilities for the song, none of them were any better than the first version. But at least I had given it a valiant effort at making it better. Clearly I failed and so I left the song in its original version.

I played the song for my wife at the time (now my ex) and she smiled politely and told me that I was mixing my metaphors in the song, which was absolutely true, and I should change that, but otherwise, good effort. It was far from a rave review and as I told you I didn’t like the song so I put it away for a while.

And then for some reason I decided to tell one friend that I had accomplished a goal I had set out to do which was to finish writing a song for no other purpose than to write a song. Naturally, he asked if he could hear the song and so I played it for him. He liked it quite a lot and immediately wanted to hear it again.

I can’t tell you what joy that brought me.

He was able to say a couple of things that he liked about the song and what his experience as a listener was. It was such a simple act, but it gave me enough faith to keep writing songs. And so I kept on and I wrote more and more songs and I started to actually like some of them.

But one of the most surprising miracles in the story happened years later, as I was going through my divorce. I was experiencing enormous grief and pain that reminded me very much of the feelings I experienced when my parents had died. And I knew what to do in that kind of situation:

I reached for songs.

And the song that brought me the most comfort during that time was that very first song I wrote as an adult.

It is called “Elvis Has Left the Building” and even though I still can’t tell if it’s a good song, it cracked open my heart during that time perfectly, mixed metaphors and all. I would sing that song at the piano and cry and cry. And there’s no way when I had started writing it so many years prior that I could have ever known what that song would mean to me.

So I ask you: don’t you think you owe it to yourself to find out if there might be a song in you right now that’s waiting to emerge? 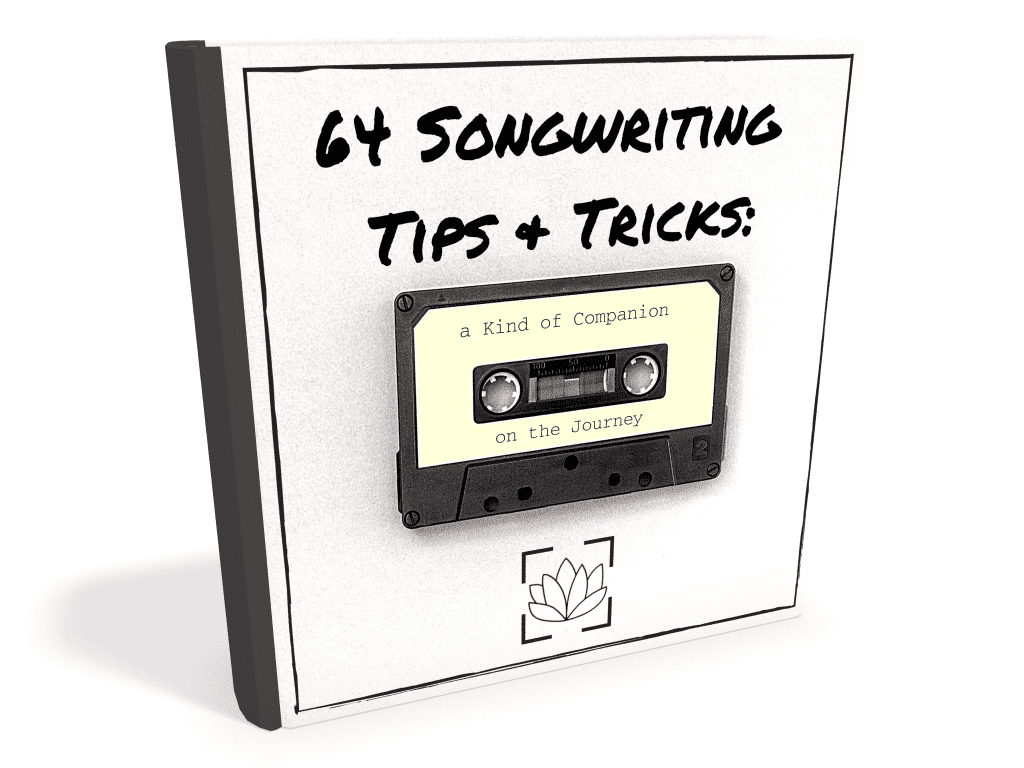 Get 64 Songwriting Tips & Tricks for free

We created these tips just for you!

Why? Because we know that you have a song just waiting to emerge and we want to help you share it with the world! Free for a limited time. 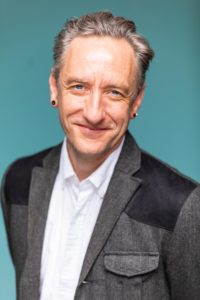 A dynamic community designed to help you write better songs today.
Click: Friday Afternoon Songwriting Club (FASC)
"I took Gary’s online workshop this winter and it was one of the most profoundly creatively satisfying experiences I’ve had. He fosters a very positive and supportive atmosphere.​" 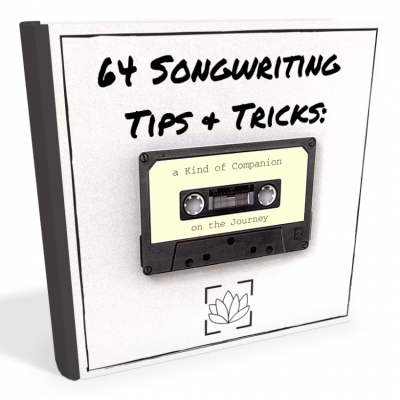 We created these tips just for you! Why? Because we know that you have a song just waiting to emerge and we want to help you share it with the world! Free for a limited time.